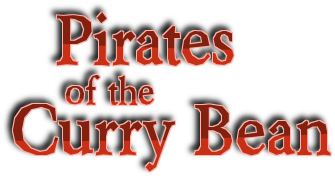 Why are pirates called pirates? Because they aarrrrr! And other pirate jokes. In July 2017, it's a mass mutiny as Y6 take to the stage for their year-end play!

Just time for a quick pose before curtain!

Getting made-up while Admiral Horatio Hornhonker has a moment in the corridor.

Some photos from the show!

It's the final curtain - and time for a photo opportunity!