Thursday 2nd March saw the 20th anniversary of World Book Day - and here at Codnor Primary, we celebrated it in style! Our children dressed up as characters from their favourite books, and we held the Great Potato Decorating Competition! Like last year, the entries were truly amazing. What a creative community we have!

From Hogwarts to Star Wars, we really pushed the boat out this year!

See the pictures below for some of the amazing entries to our potato competition. The judges had an almost impossible job picking out the winners!

In an assembly at the end of the day, the winners were announced, and prizes awarded - to much applause! We want to say a big thanks and well done to all of our children who entered the competition. Brilliant! 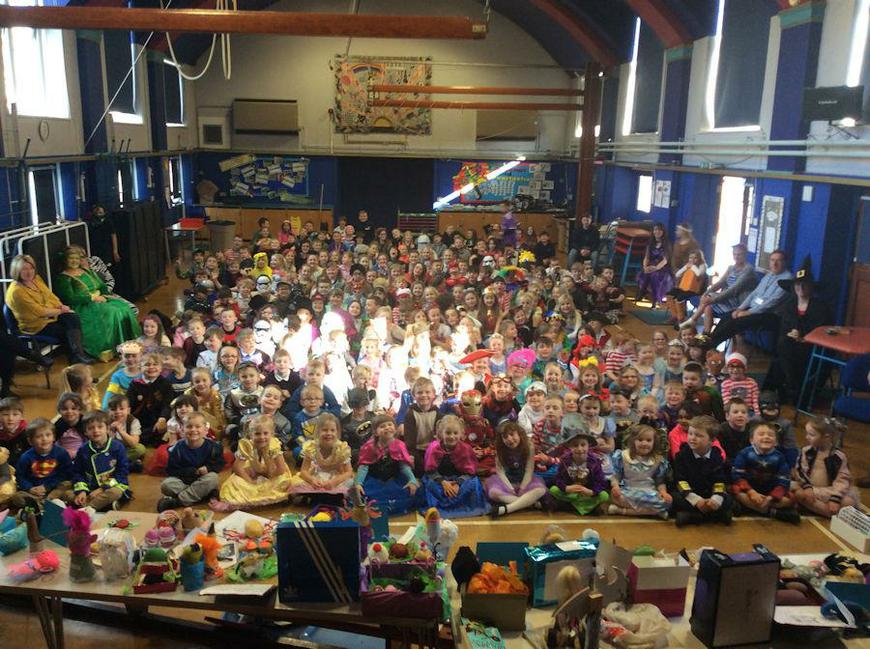 This was an extra special day for our House Champions - Dahl and Blyton - whose Learning Points totals won them a special games morning in the hall! 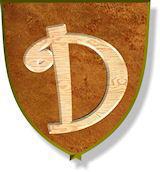 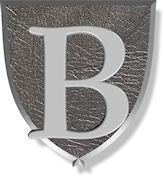